Open the door to the ger (yurt), peek out and look at the moonlight. Inhale. Feel how the scent of herbs fills your lungs. It’s quiet. On the Mongolian steppe, it is easier to feel at one with nature.

on the Mongolian steppe

There were several reasons for choosing Mongolia as a waypoint. One involved the fact that it’s a country where the horse plays a vital part in the lives of people (and I love horses), another reason was the chance of experiencing the mighty nature. Finally, its rich history is reason enough to choose Mongolia! 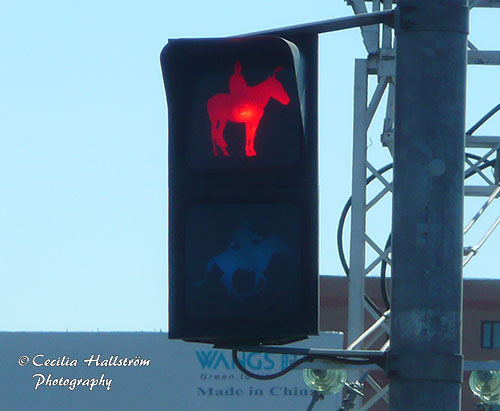 In my case, the journey started in Ulaanbaatar, where I was forced to become closer aquainted with the market for underwear, due to my lost luggage. Oh, the joy of unexpected lessons learned during travel! After buying socks from a market stall on the street, I was ready to join in the festivities of Nadaam. After the opening ceremony in the National Sports Stadium, the “three games of men” commence – archery, wrestling, and horse racing.

After a round trip in the country, that included lovely stays at different ger camps, such as Delger Ger camp, and one at Ikh Nart (see Nomadic Journeys), one of the last places to visit was Jalman meadows. On the way there, one could almost make the mistake of thinking one were in the Swiss alps. Why? Well, where would You think you were, if you could hear the cuckoo in the distance, see Edelweiss flowers, and smell alpine herbs, while having a picnic in the grass?! Amazing landscapes will forever be imprinted in my memory! 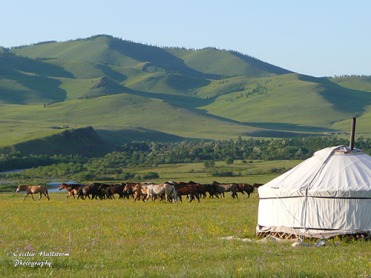 Jalman meadows. Who wouldn’t want to wake up from a herd of horses passing by! 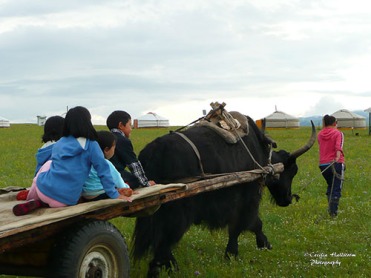 One evening three monks came to the camp, to conduct a ceremony. A moment of tranquility. A sparkling fire providing the only sound. Anticipation. A starlit sky above.

A tranquil moment by the fire.

Aside from skiing, I also love horseback riding, so I thought it was time for a flashback at some nice trips I’ve been able to do.

Brushing teeth in a stream while a herd of horses gallop past. 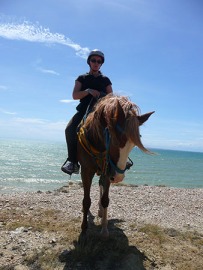 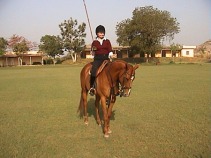 Woops, it’s not a horse! In the Sahara, Morocco. 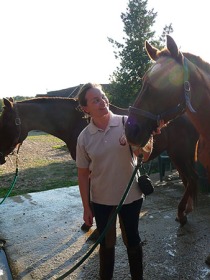 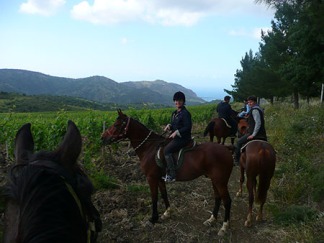 If I were to do certain trips all over again, what would my perfect world tour look like? Here’s one way it could be done:
I would start with one of my absolute favourites; Antarctica. Why? Because the impressions that were left with me from that journey , the new friendships that were made ​​and the incomparably beautiful nature and wildlife, made me humble.

After the snowy continent, my journey would continue like this: India  – Bhutan – Myanmar – Kyrgyzstan  – Mongolia – Japan – Papua New Guinea – Australia – Chile – Argentina – Guyana – Barbados – Cuba – Canada – Ireland – South Africa – Greece – Italy – Switzerland – Belgium – and finally, back home, to Sweden. (Of course, there are so many optional routes that could be taken, and in order for me to experience new exciting places, I would have to do a completely different walkabout.) Well, here are some pictures from those places mentioned above, that left me in awe.
Oh, and the obvious answer to the question above (Would I do it again?) is, Yes! 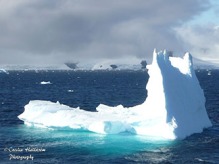 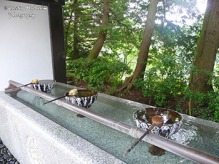 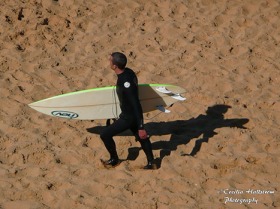 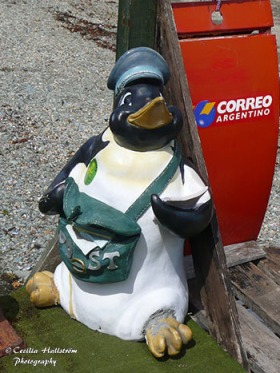 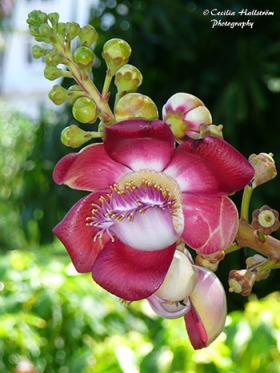 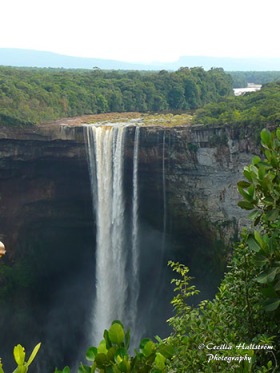 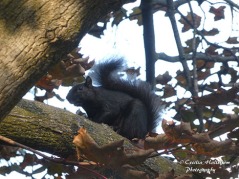 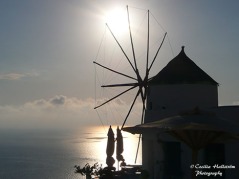 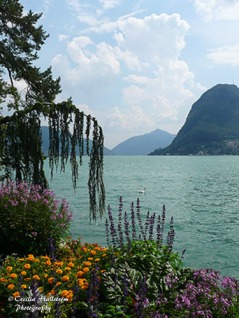