In 2011 I experienced the Carnival in Venice, which that year had the theme “Ottocento – da senso a Sissi, la città delle donne”. It’s the time of year for the Carnival again (this year’s theme being “Creativity”). You can decide to visit the carnival as an onlooker, or take purt, wholeheartedly. I opted for the latter, in period style dress and all, and oh what an experience it was!

The accommodation of choice certainly contributed to the feeling of having stepped into a fairy-tale, with its very special atmosphere right on the Grand Canal. Completely swept away, I was in a different century, a parallell universe, if you wish – with two roles; the tourist who takes pictures of all festive attributes surrounding you, and the 19th century Cicci (How convenient that my nickname coincided with Sissi!) who was experiencing another Venice, photographed by those who chose not to participate in the theatre itself. The whole city is your theatre scene!

Look up Al Ponte Antico! It is ineed worth a visit, for the wonderful atmospere, the people, the breakfasts, the location – it has it all! 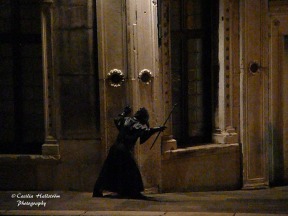 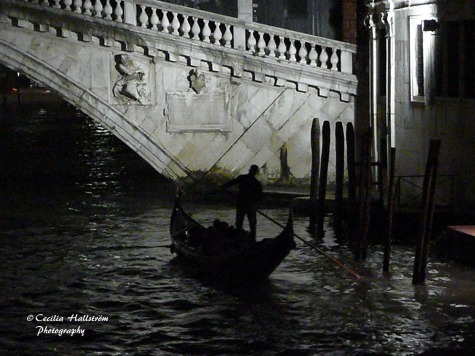 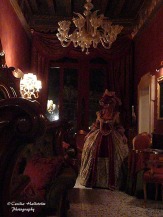 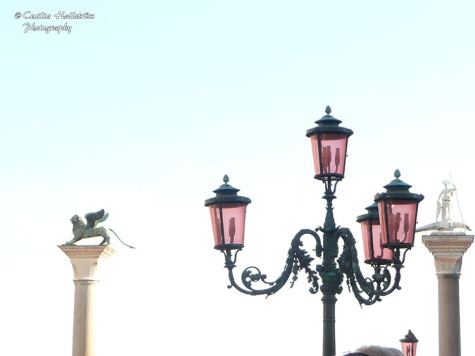